Time To Say No

Nancy Campbell is a mentor to me and scores of other women.  This is her most recent email devotional.  It's so important.  Please share it.  She has given me permission to share her writings with others.  I recommend her website and her podcast.  I pray for her mantle to fall on each of us.  We were born for such a time as this - to stand strong against the evil one's plans to steal, kill, and destroy.

June 02, 2022
LIFE TO THE FULL w/ Nancy Campbell. I know you will be so blessed. A new podcast comes out each Tuesday morning. You can go to the home page of Above Rubies to click on to it or go to: http://ARPoddy.buzzsprout.com 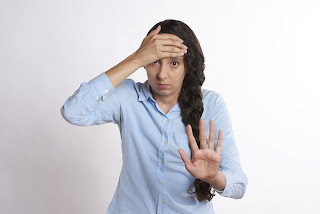 Posted by Gail Griner Golden at Gail-Friends at 10:08 AM No comments: