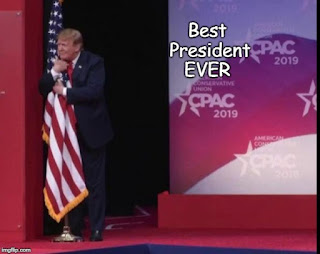 Posted by Gail Griner Golden at Gail-Friends at 4:41 PM